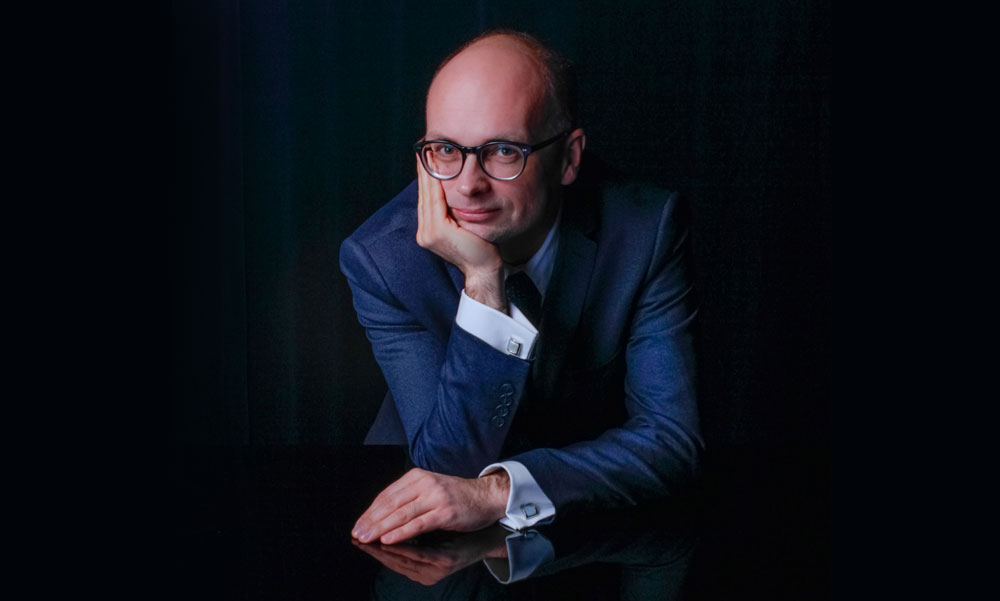 Johann Markel was born in Kronstadt, Romania. He received his first piano lessons in Germany at the age of 10. At sixteen he studied with Gottfried Rüll at the Meistersingerkonservatorium Nürnberg (Germany) and later at the Hochschule für Musik Nürnberg-Augsburg, where he obtained a bachelor’s degree in piano and piano pedagogy. He continued to study with Geoffrey Douglas Madge at the Royal Conservatory in The Hague (The Netherlands).